It’s been a while since I last wrote about the Rust-oids.

Or, for what it’s worth, since I actually did anything on this blog.

Anyway, if you just tuned in: Rust-oids is a simple artificial life playground, written in Rust, simulated by rust_box2d wrapper physics and rendered via gfx-rs. The executable and package is very compact as all the “assets” (geometry, sound, graphics) are procedurally generated, mostly in real-time.

In retrospective, looking from a progress point of view, the project went from looking like this: 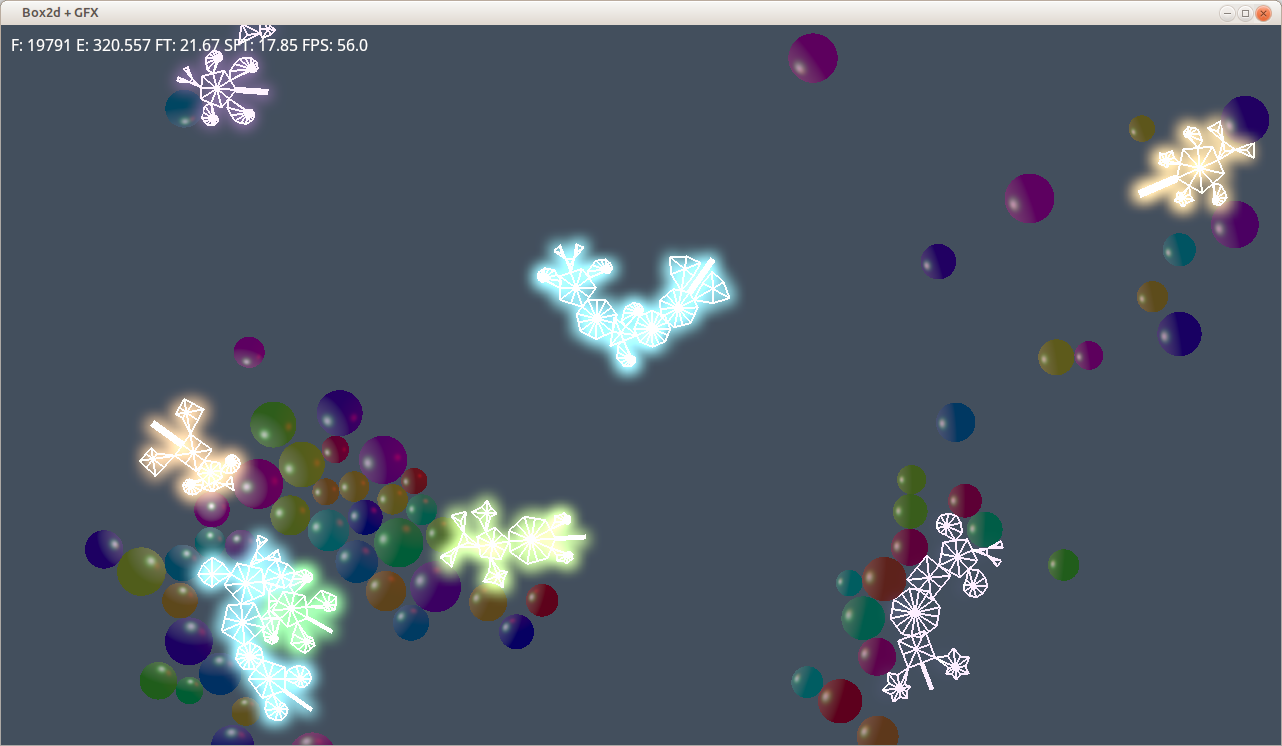 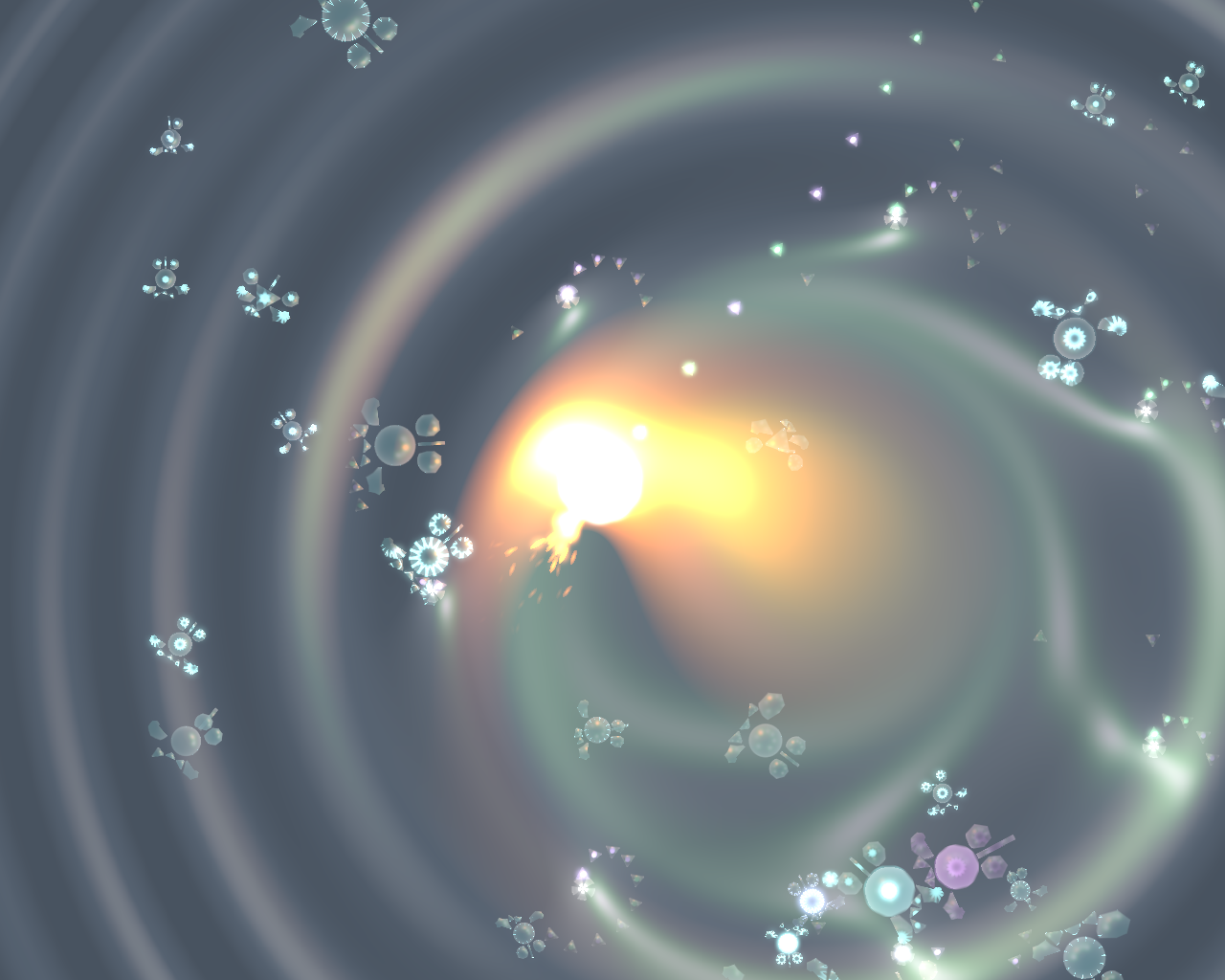 which is not a total disaster in my eyes.

Here are the highlights of what happened in no particular order:

In the end, I git a bit more gud at Rust - to the point I can actually use it for work-related stuff now. In fact, I would say it’s now my favourite “go-to” language. Chuffed!